Only left in stock

Canikur pro is a combination of prebiotics that help to replenish and revitalise the good bacteria living in your dog's digestive system. As well as a probiotic ingredient, which boosts the gut flora population, the paste also includes montmorillonite – an adsorbent clay which binds viruses and toxins. The final ingredient is canikur's unique biomos-c, which acts as food for the healthy bacteria while preventing unfriendly forms of bacteria from attaching to the gut's surface. The paste has a meaty flavour, so most dogs will be happy to eat it straight from the syringe. It's easy to mix it in with dog food if your pet's a bit fussier, too. Key benefits -Boosts the immune system and digestive health -Probiotics to increase population of healthy gut bacteria -Montmorillonite clay binds and removes toxins and viruses 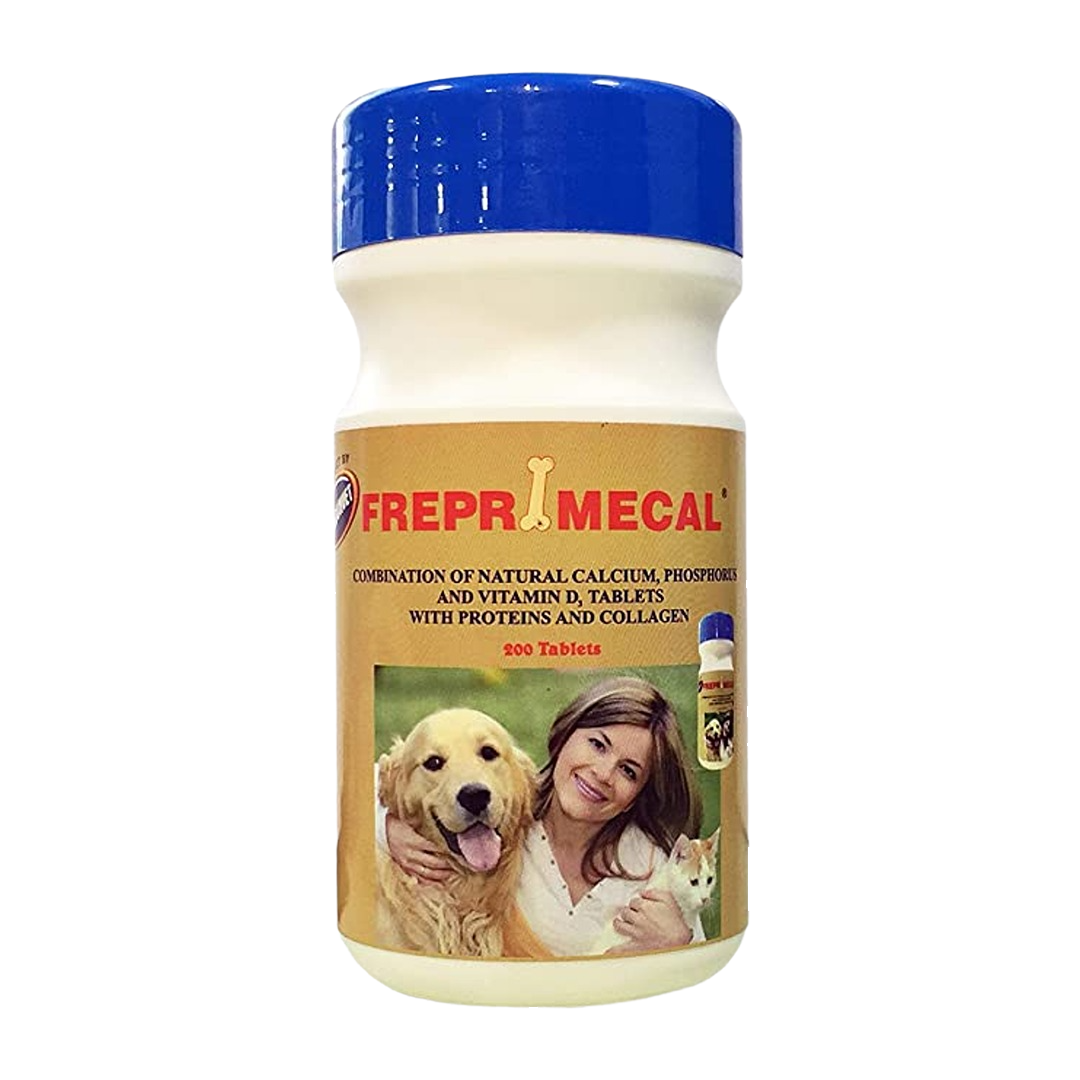