Only 10 left in stock

Diarest-02 tablet is an Ofloxacin & Ornidazole tablet, used in the treatment of bacterial

Diarest-02 tablet is an Ofloxacin & Ornidazole tablet, used in the treatment of bacterial and parasitic infections. It effectively treats a wide range of bacterial infections Ofloxacin -Acts by preventing dna within the bacteria from dividing and regrouping, thus prevents their reproductive cycle causing the bacterial cells to die -Broad spectrum activity against gram-negative and gram-positive bacteria, mycoplasma, rickettsia as well as against bacteria resistant to other drugs Ornidazole -Treats infections caused by susceptible anaerobic bacteria & protozoa. -It is nitroimidazole with superior efficacy and longer duration of action. -It kills susceptible microorganisms by interfering with dna functioning. 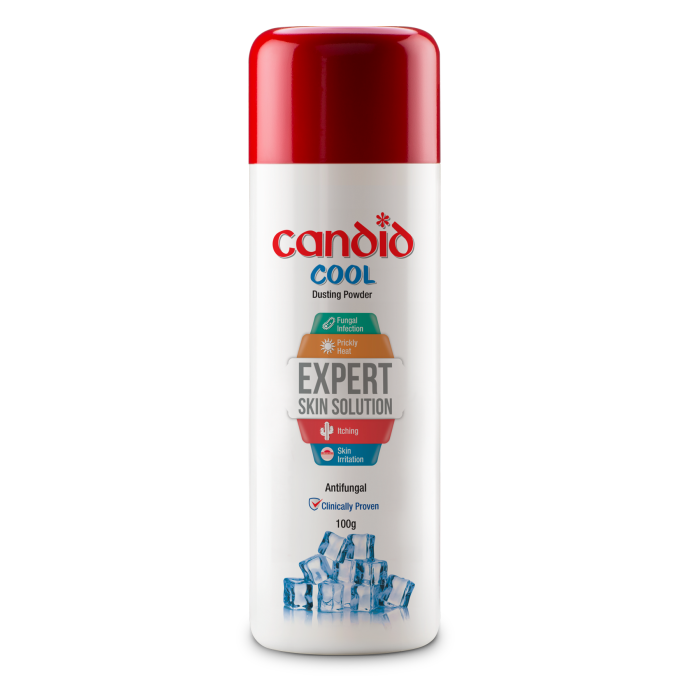 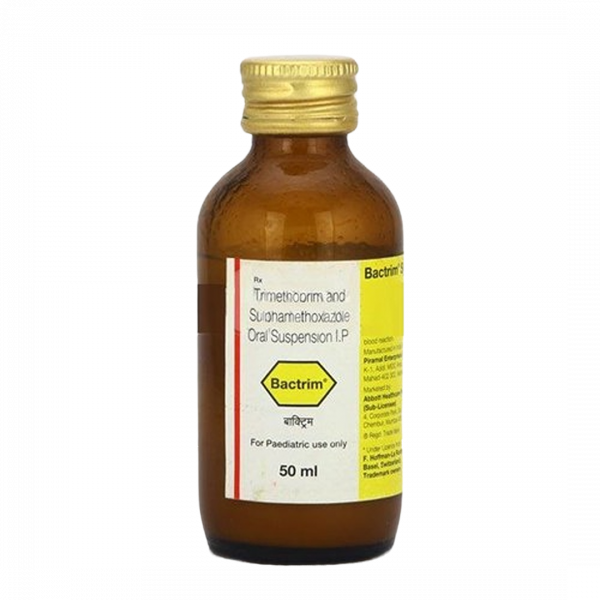